The Scariest Word In Acupuncture

“How many needles do you have to use?”

We get it. Needles aren’t anybody’s favorite, but get over it!

The needles used in acupuncture are teeny-tiny. (Super teeny-tiny).  I’m talking like a width of one of your hairs.

They are single-use, stainless steel and they are very sharp.  And if you really don’t like needles, let me suggest one very clever technique to help get you through your treatment: DON’T LOOK AT THEM! Seriously, if they freak you out, just don’t look. Keep your eyes shut and just think happy thoughts.

In our office, we practice more of what would be called Japanese style of acupuncture, which means you shouldn’t feel much of anything when the needles go in or during the treatment. So again, if you don’t like them, just don’t look at them, and you shouldn’t feel much. I bet this will all be much easier in real life than you have imagined in your head.

A few other things you might want to know: You should expect that the needles will likely be placed in areas between the knees and toes, and between the elbows and fingertips. All easy places. We do tend to like to do some things in the ears (don’t freak out) and top of the head, and one of my personal favorites is right between the eyebrows. Learn more about where acupuncturist place their needles to aid your health.

Another key to all of this is to remember that this is a team sport. If anything is ever uncomfortable (i.e. giving you pain or discomfort), then tell your acupuncturist. If you want to understand why a point is being used then ask. And if anything seems sketchy, then demand an explanation.

After the treatment, you should feel pretty great!

Occasionally you might see a tiny drop of blood at the needle site. This is no big deal. Sometimes people get a small bruise where one of the needles were — also not a cause for alarm. If you ever notice anything beyond those two things, the first step is to reach out to your acupuncturist and let them know what you’re feeling. We would always rather know if you have any questions or concerns, and as the patient (and especially if you’re new to acupuncture), you should never feel left in the dark or like you’re on your own to decide normal versus abnormal.

So that’s a really long explanation about why people should not let a fear/dislike of needles get in the way of trying acupuncture. Lots of little kids do it, and if it was really so bad, do you think they’d let us poke them? Not a chance.

Don’t make us call you a chicken ;)

Dr. Jana Royer-Morian is a practitioner of Chinese medicine and is focused on providing her patients with thorough, individualized, and comprehensive care treating a variety of specific conditions and symptoms.  She is the owner and provides acupuncture at Inspired Wellness Center to the Denver, Arvada, Westminster, Golden and Lakewood communities.  In addition to treating diseases, Dr. Jana promotes preventative health, wellness and patient empowerment utilizing a combination of techniques that may include acupuncture, bodywork, cupping, moxibustion, Chinese herbs, dietary and self-care recommendations. Her recommendations are based on her current knowledge and clinical experience. 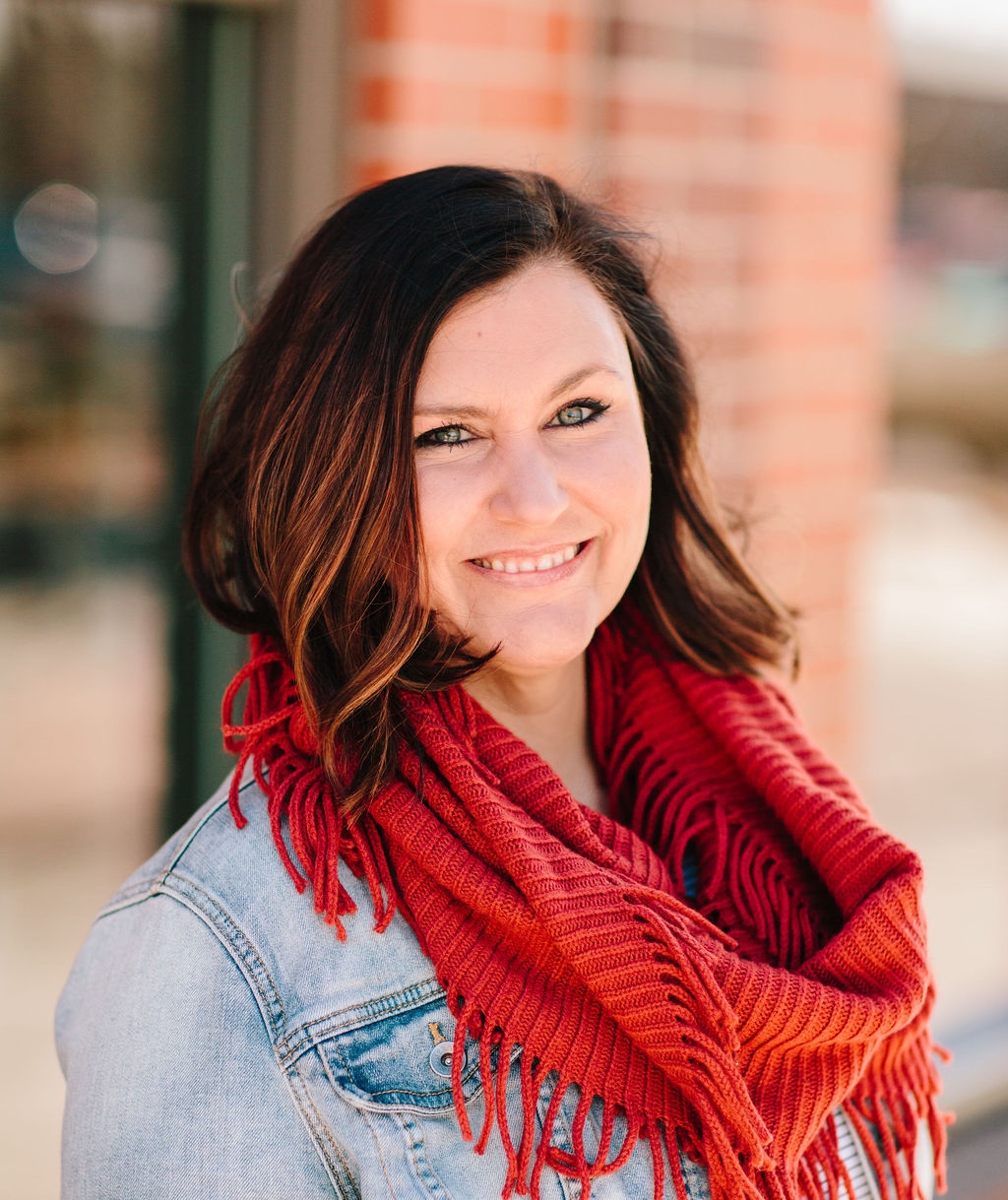