2021 Year of the Ox: Success will come to those who work hard.

2020 was the year of the Rat, which typically signifies renewal and the opportunity for success in new ventures. As we now know, the world did go through a distinct changing of the times, but not in the way anyone had hoped. Political turmoil, social unrest, economic decline, and a once in 100-years global pandemic severely altered our lives. While 2020 may seem like it was an epic disaster, the year of the Rat did present us with a new opportunity: to change the world for the better.

2021 will be the year Ox, and its message couldn’t be clearer: Success will come to those who work hard. Really hard. “It’s hard work, duty, discipline.” In agricultural societies, oxen are reliable and strong work animals. They were responsible for the survival of humanity. So what was happening in this Rat year continues over into the Ox year to complete it, ground it, and bring it to its resolution.

February 12, 2021 marks the beginning of the year of the Ox, the year of the Ox will end January 31, 2022. The Ox represents honest, diligence, kindness, generosity, determination. These tend to reflect conservative characteristics. Chinese New Year is one of the most important and popular festivals in the world. The festivities last over two weeks and end on the full moon with the lantern festival. You may wonder why the Chinese year is different than ours. The Chinese follow the lunar (moon) cycles, therefore, beginning on a different date each year between January 21-February 19th. Usually is around the first new moon. 2021 is predicted to be a lucky year, and boy couldn’t we all use a little luck in our lives.

New Year's Eve and New Year's day are commonly celebrated with families, giving honor to their ancestors. Loved ones, dearly departed are remembered with the greatest respect, as they are responsible for the present and future good family fortune. The family celebration on New Year’s Eve is known as the “surrounding the stove” or weilu. A dinner is arranged for the spirits of the ancestors, together with the living and represents past and present, and one strong community. The most important New Year custom is to give lucky money called ‘lay-see’ a red packet containing ‘lucky money’ (usually a penny) which people believe will bring luck to both the receiver and giver.

If you want to be festive you can decorate your home with vases of flowers, a bowl of oranges/tangerines (symbolizing great happiness), and a tray of sweets including eight kinds of dried fruits. On the doors, they place strips of red ribbon or paper with insights, affirmations, greetings, intentions for the new year. One of the most  popular affirmations is, “The star of happiness, the star of health, the star of longevity may shine upon you’.”

During the New Year, festival food is served in abundance! Foods are generally chosen intentionally for luck and represent the abundance of your family. For example fish is a wildly popular dish,  fish (yu) represents “to have enough to also give others''. Turnips (tsai tou), another popular choice, make reference to “good premonitions”. Traditionally eaten on New Year’s Day, is a dish called Jai. It is a vegetarian dish that consists of root or fibrous vegetables. The ingredients consist of foods that represent good fortune. Jai will typically include lotus seed, representing the hope for many male offspring, Ginko nut, representing silver, black moss seaweed, the hope for wealth, dried bean curd, wealth and happiness, and bamboo shoots for good wishes for everything. (Unusual stuff right!) Interestingly enough, white is an unlucky color for New Year, therefore any white foods such as tofu is avoided.  One of the most known symbols of the Chinese New Year is the orange. The orange represents luck. Pomegranate is treasured for its many seeds, which symbolize fertility, but also for its red color that has the power to keep evil spirits at bay.  You may also see chicken served, though not as popular as fish,  chicken is touted for gaining prosperity. The chicken must have the head, tail, and feet still attached, connoting wholeness, perfection. Noodles, when served, must not be cut, because they symbolize long life. The huge quantity of food served during this period is meant to symbolize the abundance, and wealth of the house where it is being enjoyed. The most appreciated foods are those that are vividly colored in red, orange, green, and gold. While to a westerner it may appear to “just be food”, the food choices are symbolic and intentional.

We can not forget to include the celebratory beverages for the Chinese New Year. Commonly they are drinking wine, Baiju (white wine), Mijiu (rice wine with strips), Fujian Old Wine (Fujian), Fujian Noi Jeou – rice sticky wine (Fujian nuomi ji?), but also Tsingtao beer.  They also have a tea ritual that starts on the first morning of the Chinese Metal Ox Year, when all members of the family will drink a cup of tea. How delightful!

Other Chinese New Year traditions are:

If you ever have the opportunity to join a family as they celebrate the Chinese New Year, join in! I for one would love to see the traditions and try all of the delicious foods.  Let’s hope the predictions are correct, and 2021 is a lucky year for all of us! 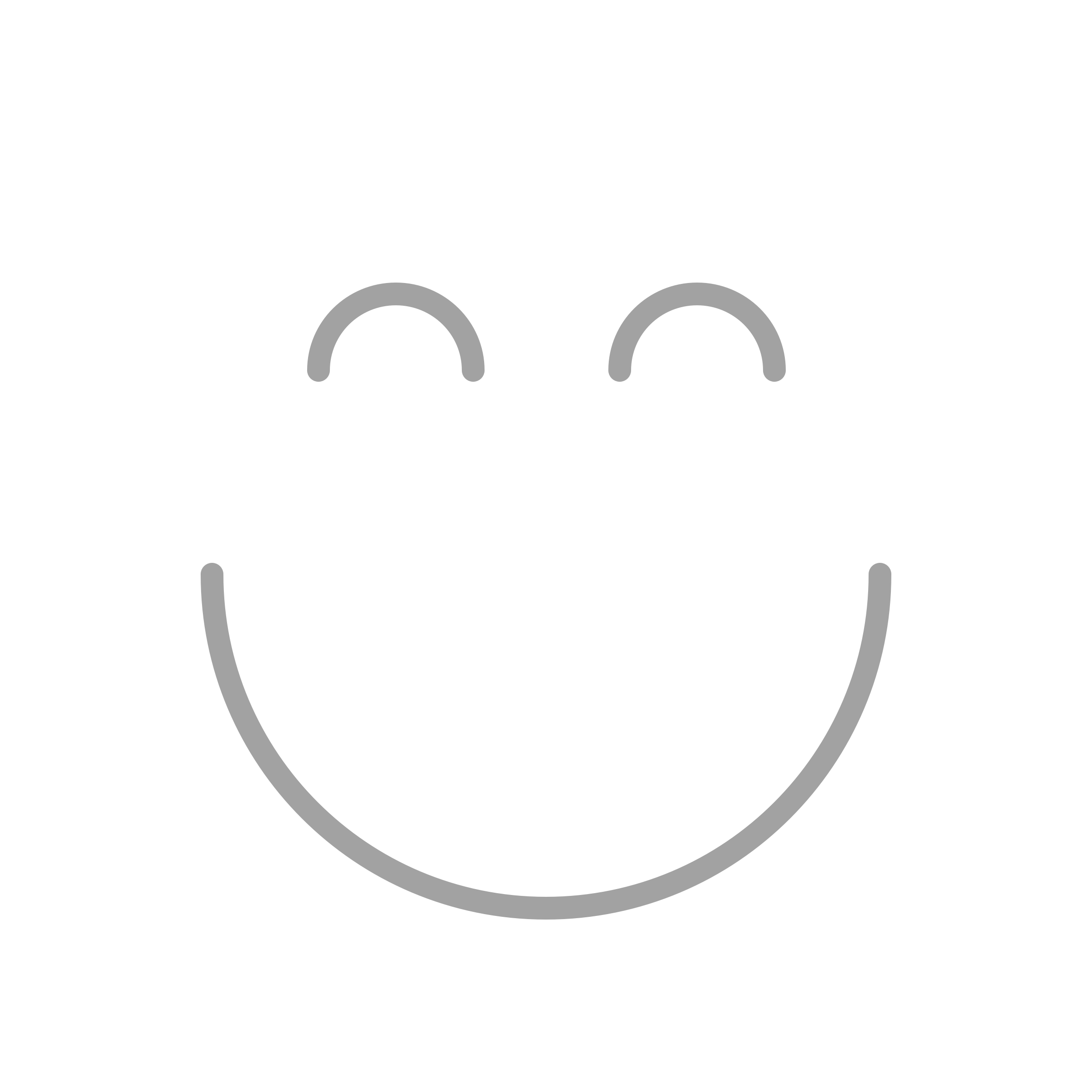